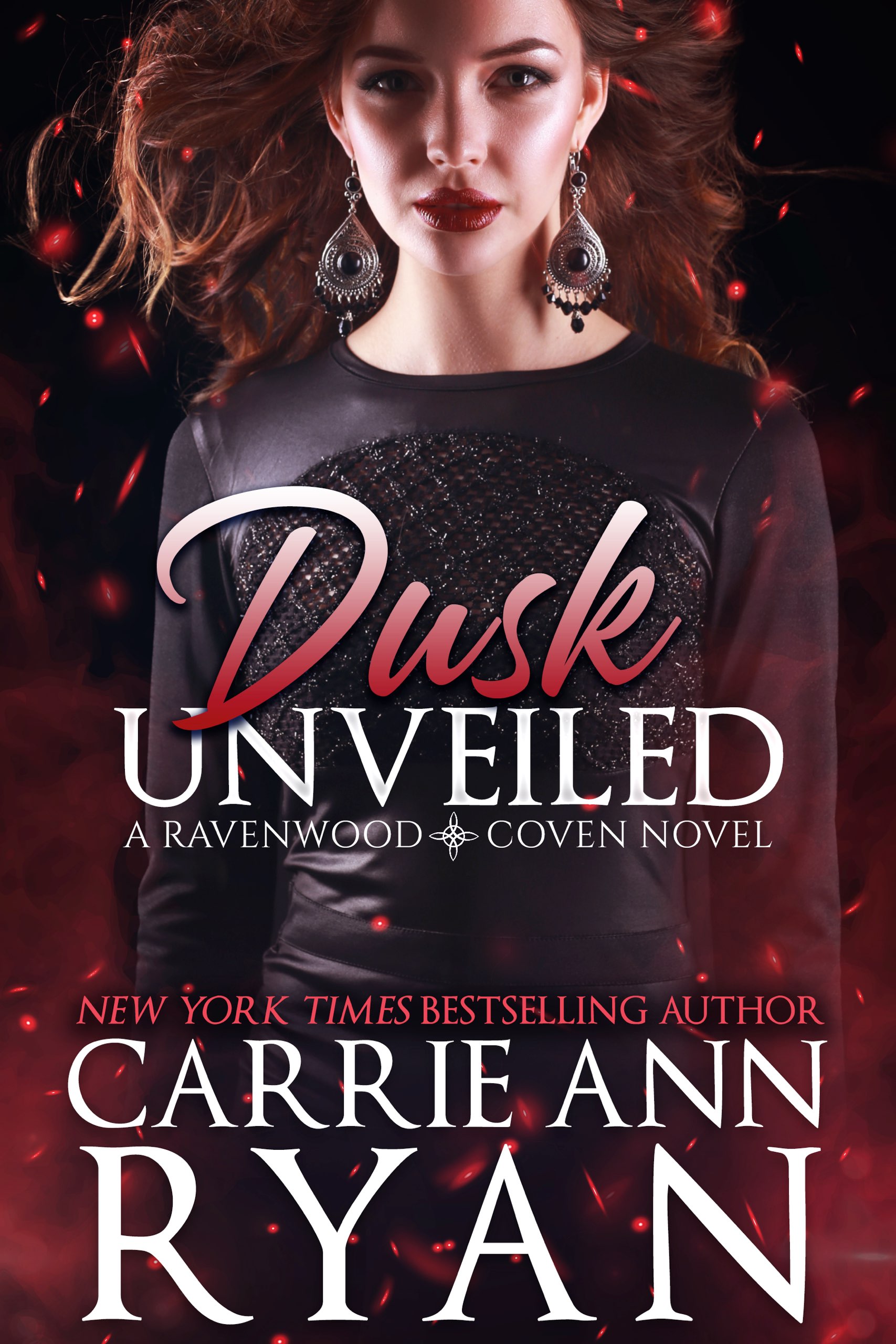 The final On My Own romance! 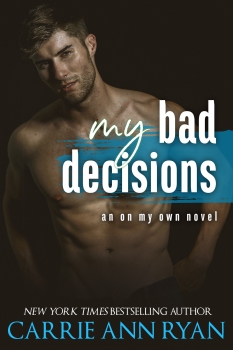 What do I mean by Interconnected Series?

Each of Carrie Ann’s contemporary romance series are set in the same world. Why you ask? Because she LOVES reading about Easter eggs and cameos. If a character needs to head to a coffee shop for a caramel latte, they have a few already set up in the world to go to and you might just see a familiar face without being confused as to which book to read first.

You do NOT need to read these in order, and many of the side series about friends of the Montgomerys are written concurrently with the Montgomery Ink series.

You never have to read them in order or get confused as each book and series is written as a complete stand alone.

What do I mean by Interconnected Series?

You can start with any of the three series and work your way around easily without getting confused.