Forever Only Once | Carrie Ann Ryan

Book 1 in the Promise Me Series 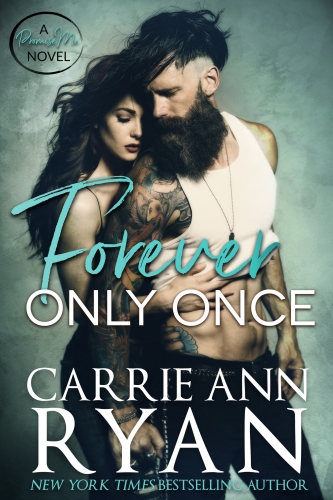 Hazel Noble has survived horrors she wouldn’t inflict on her worst enemy. Since then, she’s healed, found herself, and connected with a group of women she’s proud to call her friends. However, when they make a pact to start looking for love, Hazel finds herself not only up first but also forced to face a past she thought she’d escaped.

Cross Brady has no need for a relationship. As the oldest of five, he’s always been the one his family can rely on. Now, all he wants is to work in peace and live his life. His priorities shift dramatically, though, when Cross finds himself in Hazel’s path.

Though the two initially fight their connection, they soon learn that it’s safer to fall for each other than keep running from what’s holding them back—not to mention, who wants them dead.

Forever Only Once is Book 1 in the Promise Me series

Visit the Promise Me Family Tree

Forever Only Once Characters Profiles 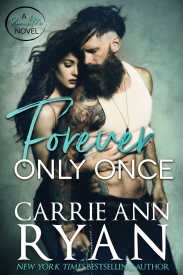 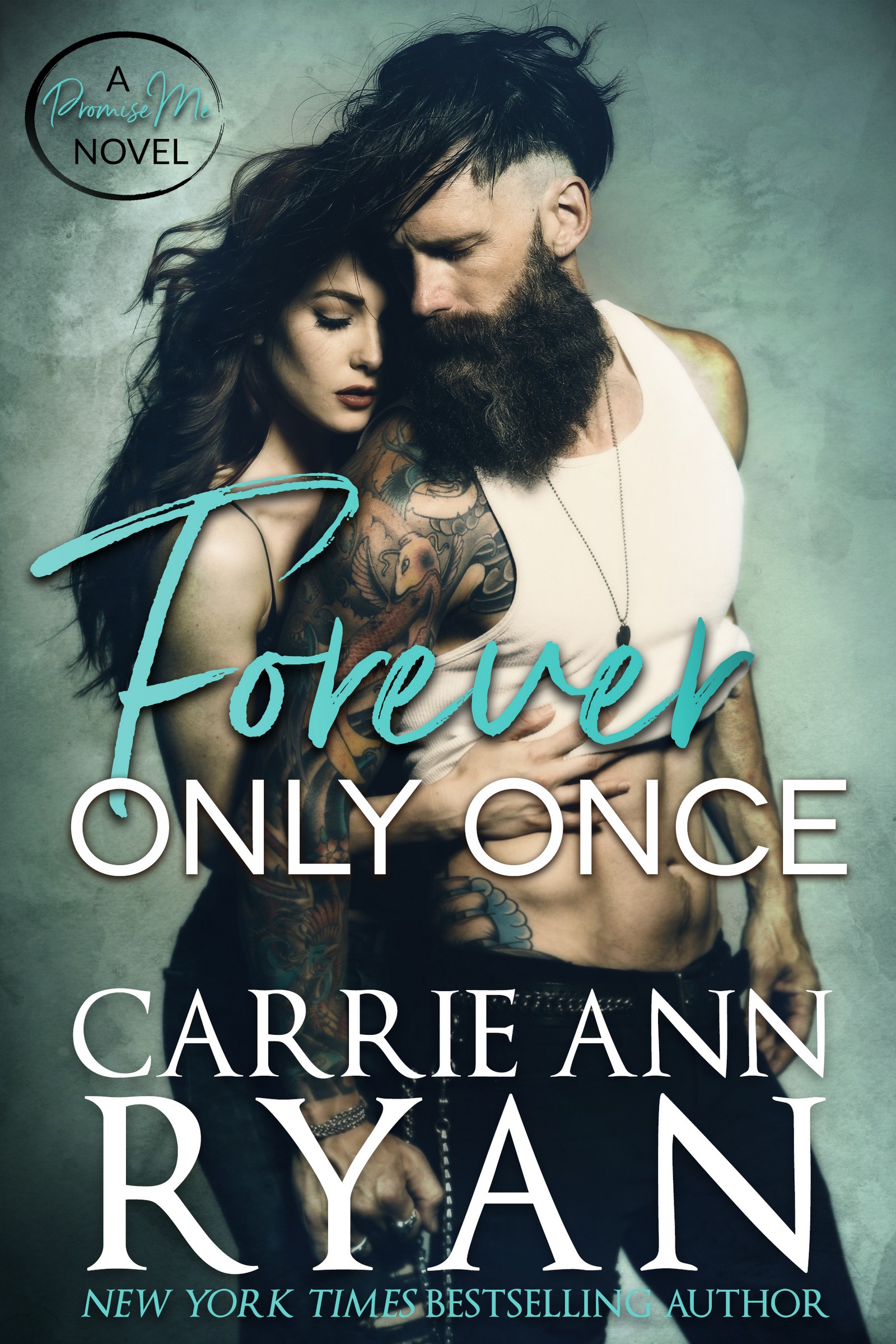 Visit the Promise Me Family Tree