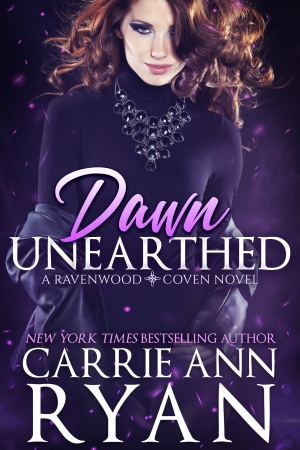 Book 1 in the Ravenwood Coven Series

It will be available on Nook, Kobo, Apple Books, and Google Play on August 17th for 2 days before it goes into KU! Don’t miss out on this new paranormal romance!

NYT Bestselling Author Carrie Ann Ryan begins a new witchy paranormal series where a magical town keeps its secrets, but those in it must find a way to keep themselves safe.

The moment Sage Reed makes her way to Ravenwood, she knows the small town lives up to its mystical lore—even if she doesn’t believe that she’s a witch. After losing her husband, she’s ready for change, and her aunt’s bookstore affords the perfect opportunity.

Rome Baker has secrets of his own—even some that he’s kept from the town he calls home. But when a striking and intriguing stranger saves his life the moment she steps into his path, his inner bear knows that she’s the one for him. However, with the town under fire, he worries he might run out of time before he can show her what they can have together.

A new enemy is on the horizon, one who hides in the shadows, whose history is steeped in lies. And if Sage and Rome aren’t careful, Sage’s new powers won’t be the only thing that spirals into flame.

GET NOTIFIED OF ALL RELEASES →

Book 3 in the On My Own Series

What happens when you fall for your best friend, but they fall in love with someone else? Nothing is what it seems in this unrequited love, new adult romance.

Miles knew Nessa never had eyes for him.  Only when someone new tries to hurt her, he knows he can’t stand back any longer. It’s time she finds out the man he is behind the glasses and beneath the shell he wrapped himself in.

But now he has to hope that once she sees the real him, she’ll stay. Because he doesn’t want to let go, even if someone else tries to make that choice for them both. 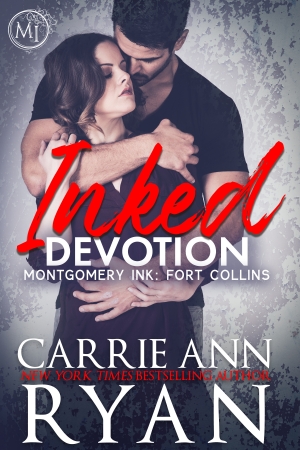 The Montgomery Ink saga from NYT Bestselling Author Carrie Ann Ryan continues with a road trip romance between two friends running from their past.

Brenna Garrett needs time to think about a major decisions, but finds herself bringing Benjamin Montgomery with her. The problem? He’s her best friend’s twin, so there’s no escaping that familiar face.

Benjamin didn’t want to leave his family in a lurch, but Brenna isn’t the only one who needs a break. Only a drunken mistake leads to a night of passion with unintended consequences.

When it turns out they can’t walk away, they’ll have to make a choice: remain just friends or start something new and possibly risk everything. 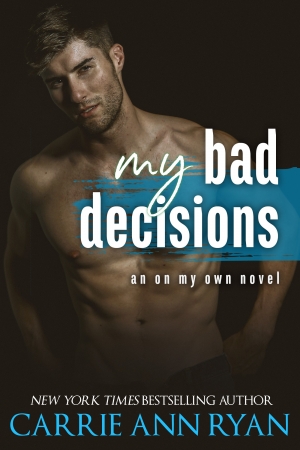 Book 4 in the On My Own Series

The first time he kissed me, we kept it a secret.

Tanner and I have been at each other’s throats ever since.

The second time he kissed me, I told myself not to fall.

I should have known something burned beneath the surface and I couldn’t resist him.

The third time led to something more and now one positive test later, neither one of us can walk away.

Only when his past sheds light on every difference we’ve chosen to ignore, we’ll have to fight for each other, or lose everything before we’ve even had a chance. 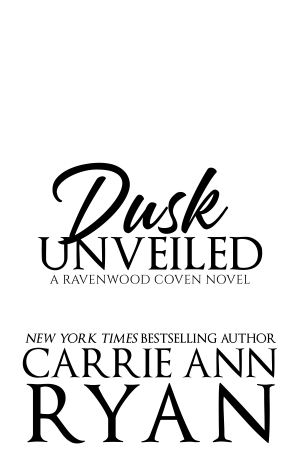 Book 2 in the Ravenwood Coven Series

Dusk Unveiled will release on Amazon into Kindle Unlimited on Jan 13th!

It will be available on Nook, Kobo, Apple Books, and Google Play on Jan 11th for 2 days before it goes into KU! 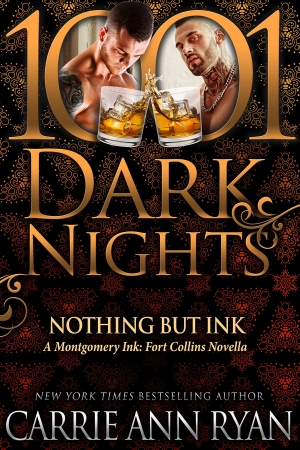 Clay Hollins knows he needs to stay away from Riggs Kennedy. He doesn’t have time to fall for the bearded bartender that haunts his dreams and waking fantasies. Not only is he working long hours at his dream job with Montgomery Builders, but he’s raising his three cousins and they need him more than he needs a private life.

After one night of giving in, however, neither Riggs nor Clay can walk away.

Only their lives are chaotic with baggage from Riggs’ past and Clay’s present and taking a chance on each other might be the scariest yet best decision they ever make. 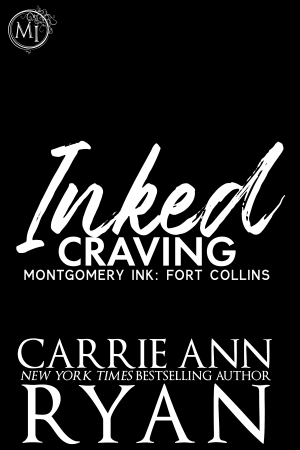 Check back soon! This space will be updated as soon as information becomes available. 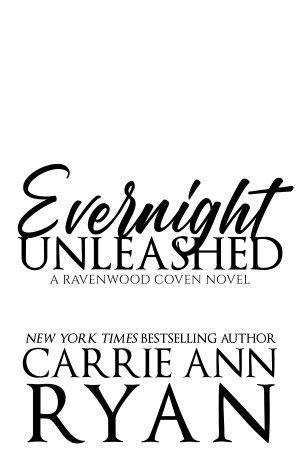 Book 3 in the Ravenwood Coven Series

Evernight Unleashed will release on Amazon into Kindle Unlimited on Mar 17th!

It will be available on Nook, Kobo, Apple Books, and Google Play on Mar 15th for 2 days before it goes into KU! Don’t miss out on this new paranormal romance! 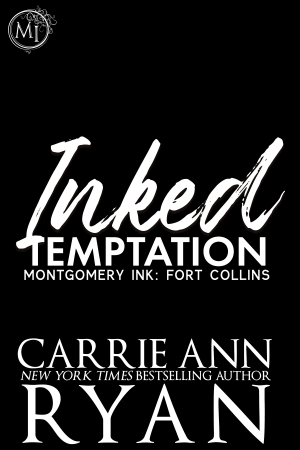 GET NOTIFIED OF ALL RELEASES →

Other uncategorized cookies are those that are being analyzed and have not been classified into a category as yet.

Undefined cookies are those that are being analyzed and have not been classified into a category as yet.

Adver
SAVE & ACCEPT
Powered by