Carrie Ann was interviewed on USA Today to talk about some of her favorite authors!

Carrie Ann’s Wicked Wolf was featured on USA TODAY with an exclusive excerpt. 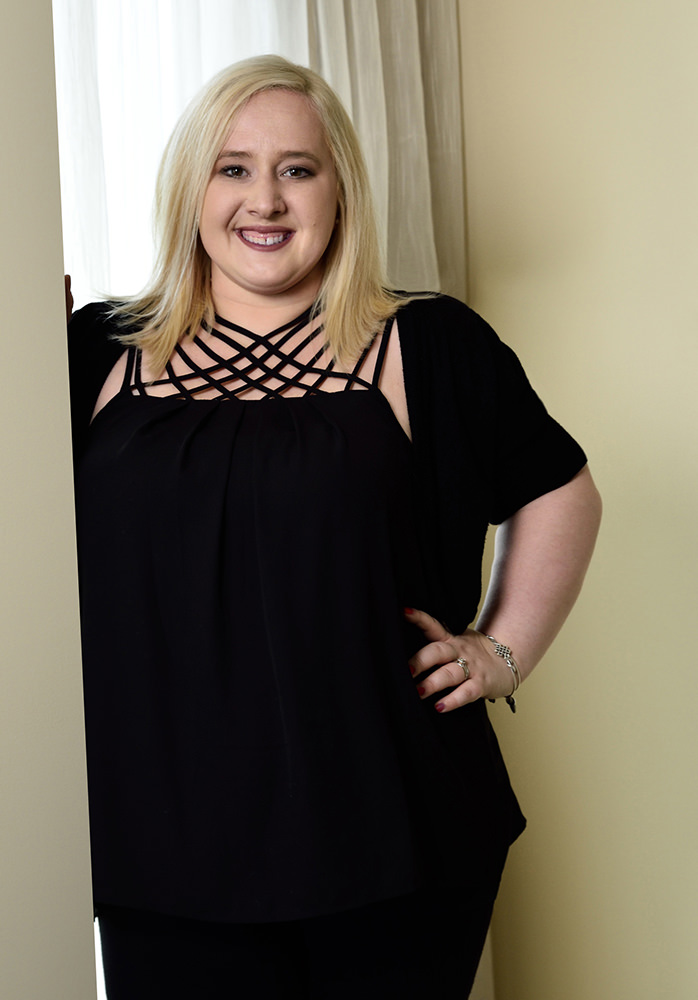 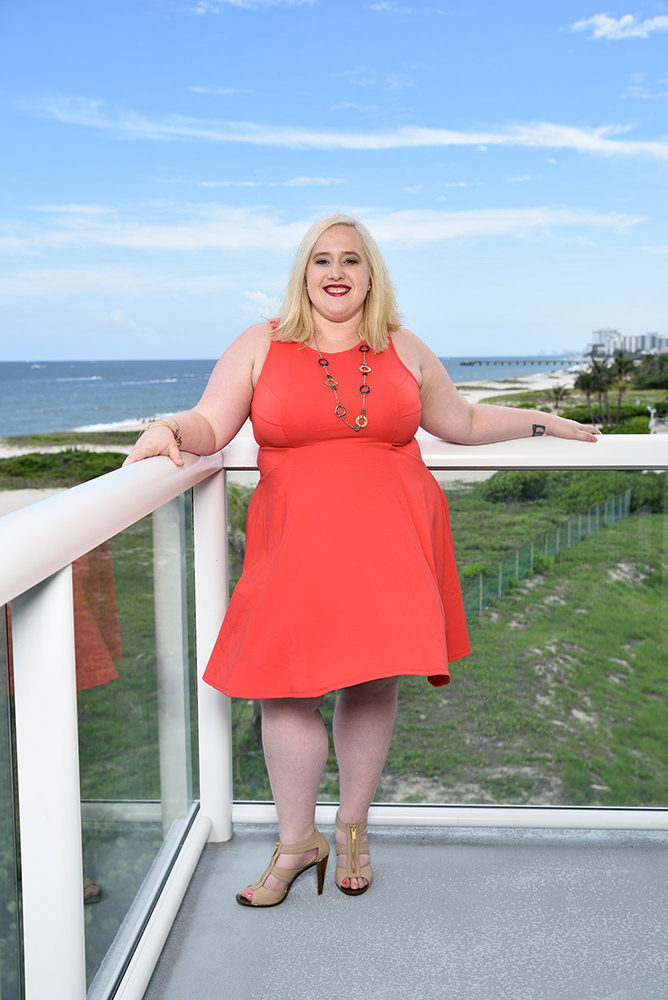 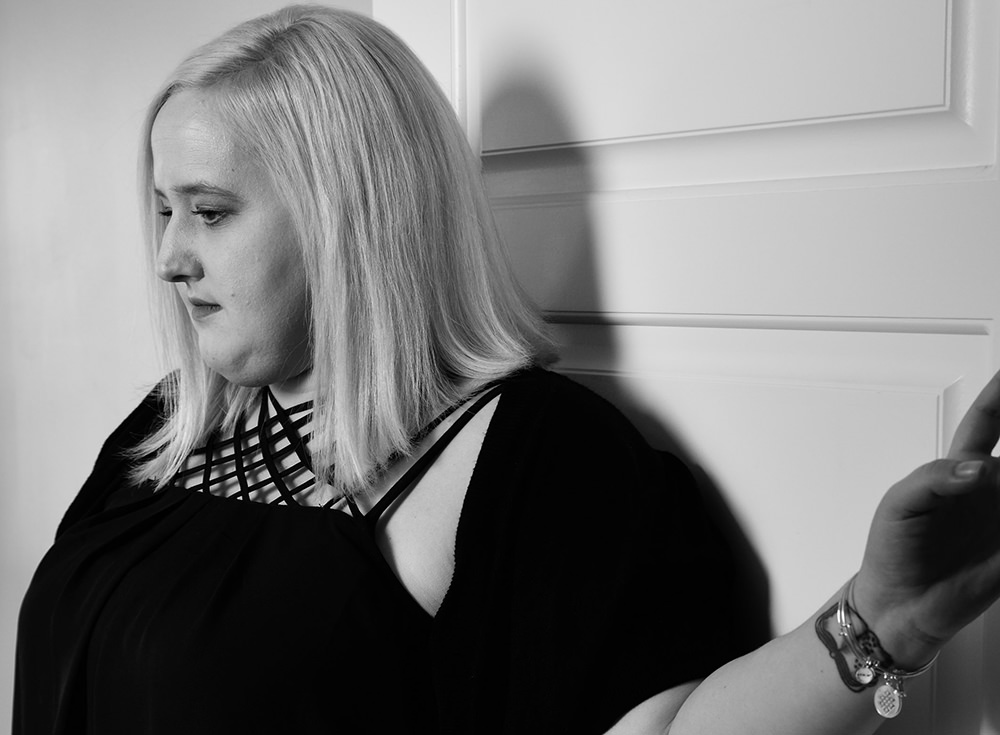 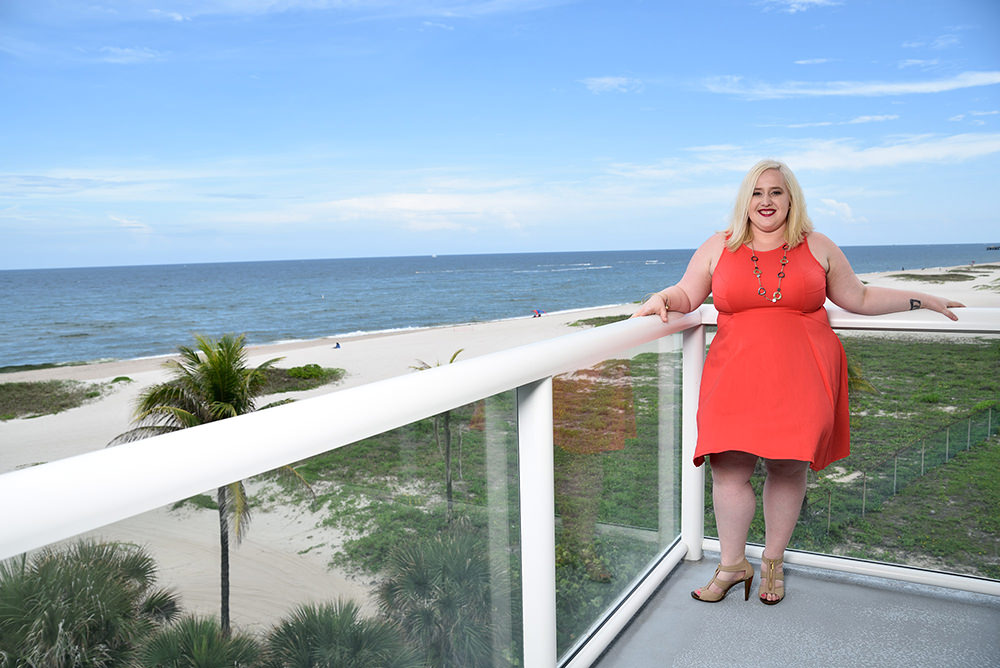