Book 4 in the Aspen Pack Series 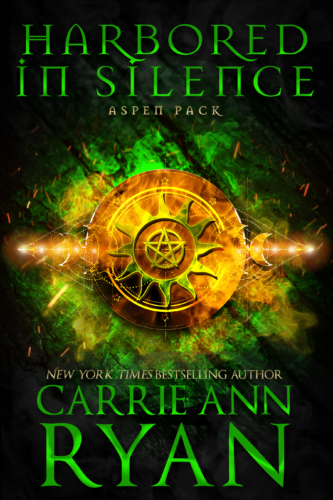 I am who they fear.

The one who holds the power of their fate in my hands.

Or at least…that’s what they whisper.

The coven has fallen. The vampires are circling our den. And if we don’t find new allies, our Pack won’t be able to fight much longer.

On my Alpha’s orders, I must find others who hide beneath the shadows for not only our protection, but theirs as well.

Only I’m not alone on my mission.

I brought Cruz back from death once before, and though I know the goddess forbids it, I’d do it again.

Because he’s my mate.

Pre-orders for the series on Apple, Nook, Kobo, & Google Play will be released a few days earlier on those retailers for 24 hours and then will release directly into Kindle Unlimited on Amazon!

If you want to read these books on any of the above retailers please get your preorder in.

Harbored in Silence is Book 4 in the Aspen Pack series 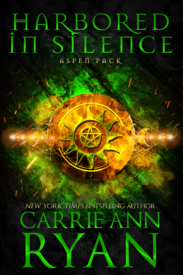