Book 2 in the Aspen Pack Series 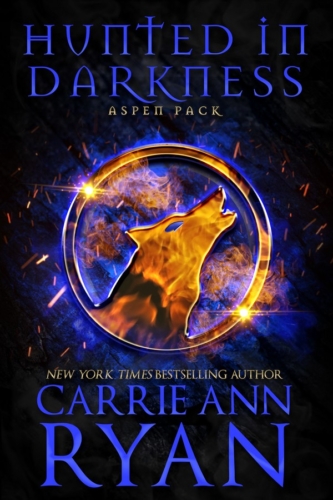 I knew I wanted her the first time I saw her. Only problem? She can’t be my mate.

I’m a son of a traitor and former Alpha and I know it’s the legacy people see.

But I must be the Alpha of my Pack and protect them from the new threat to our world: Vampires.

Valac and the others are still in the shadows, and we must find their lairs before we lose more than we already have.

Only every time the enemy attacks, Skye puts herself in jeopardy. I’m the dominant wolf, but she’s the one with the most to lose.

She’s the Pack princess. The daughter of legends.

And I know she’s not my mate.

But I want her. I need her. And now I must convince my wolf. Or break the most sacred rules of the moon goddess.

Hunted in Darkness is Book 2 in the Aspen Pack series 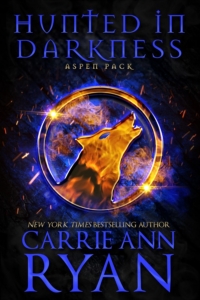 While I would’ve preferred my paws to touch the ground, for the dirt to sink in between my toes as I leapt over a fallen log and wound between the trees, I needed to be human for this. I had to go back and meet with the council, as well as a visiting Beta. There were things to do with an upcoming war on the horizon, like the fact that we wouldn’t be able to hide the vampires from the humans for much longer. As it was, we were certain that the government already knew something was changing. How had the vampires hidden for so long—at least thirty years from what I could tell—and were now rolling out so quickly?

They were doing this for a reason.

Because we weren’t ready, we were barely rising from the ashes as it was, but we needed to be better than this. We needed to focus and push through.

And that meant I needed to be at the top of my game.

I needed to stop with the nightmares. I needed to sleep through an entire night without waking up in a cold sweat, the feel of silver and metal against my back as I screamed in agony. I shouldn’t have those dreams any longer.

I had to be the Alpha the Aspens deserved.

I jumped over another log, my wolf at the forefront. He was pacing, eager for a hunt, but I knew it wasn’t time yet. We would go on a hunt for the full moon in the coming days with the rest of the Pack. They would wait for me, and I would lead them.

They needed me to be their leader.

I had been the Heir who hadn’t been allowed to be that person for so long. I’d been hidden away and hadn’t saved my people.

But now I would lead them, and I would protect them.

There wasn’t another choice.

I leapt over another log and kept going, annoyed with myself for letting the gloom hit me. I had so much energy, this rage that had been beaten and hidden within me for the years I was caged and locked away.

I still remembered Audrey’s screams when she had been tortured next to me, stabbed over and over again in places that wouldn’t damage any organs, but would still hurt her. We had been caged together, metal separating us, and I hadn’t been able to save my best friend.

And she hadn’t even known I was alive there.

The world had thought I was dead, hidden, but I had been there.

Somehow, I had survived. Maybe not whole, but enough.

I needed to survive.

I needed to protect my Pack.

I turned the corner, heading back to the den. They needed me, and while Steele didn’t appreciate the fact that I was running alone, I was still within the den’s reach. Anybody could get to me in less than five minutes. But I was an Alpha, and I could hold my own.

Far more than most people thought.

The first scent hit me, and my wolf went on alert as I slowed.

The moment I turned the corner, they moved.

As if they had been waiting.

Oh, they had known where I would be. They had to have. But how? How had they known?

I looked around, searching.

Vampires slid out of the darkness, but they were not overcome with blood hunger. No, these were sentient, with angry red eyes and immaculate control.

And they were waiting. 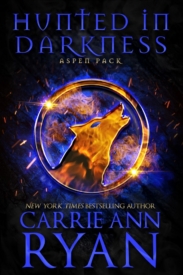 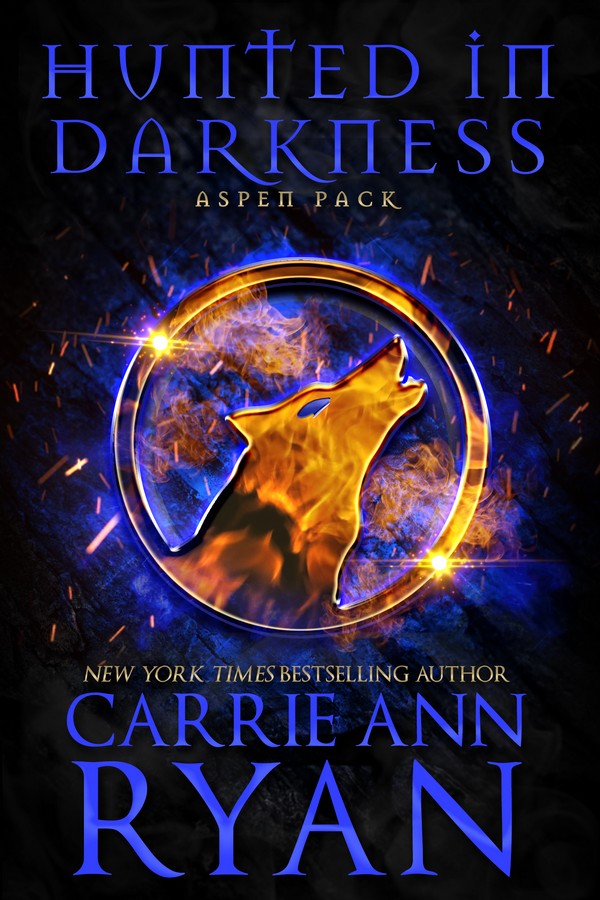 Battles, emotional and physical abuse in the past, assault