Book 1 in the Aspen Pack Series 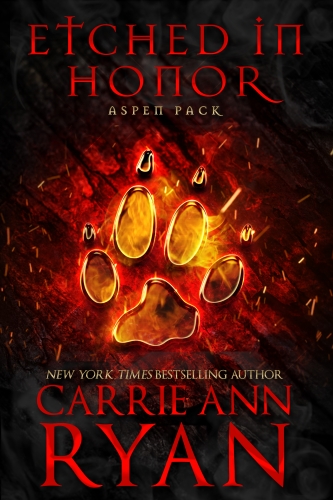 The betrayal that had nearly taken out the Aspen Pack has passed, but the ramifications of starting with a new hierarchy are taking their toll on Audrey Porter. Once traitor to the former leaders for trying to save their people, she’s now the Beta of the Pack and must try to hold their shattered remains together. Only she never expected the man from her past to awaken memories long since buried.

Gavin Powers is the new Tracker for the Aspen, yet it feels as though he’s always been part of the Pack, rather than a newcomer trying to heal a people long since thought forgotten. There are secrets within the den that could alter how the world sees shifters, and if Gavin isn’t careful, his attraction to Audrey could ruin everything.

There is a mysterious new enemy on the horizon, one long since vanquished into myth. As the darkness surrounding the Packs is unveiled, it will take a wolf and a lioness to unbury the past and fight for their future—or risk losing everything before it begins.

Etched in Honor is Book 1 in the Aspen Pack series 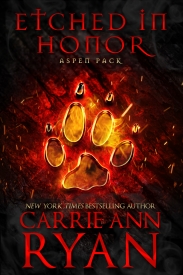 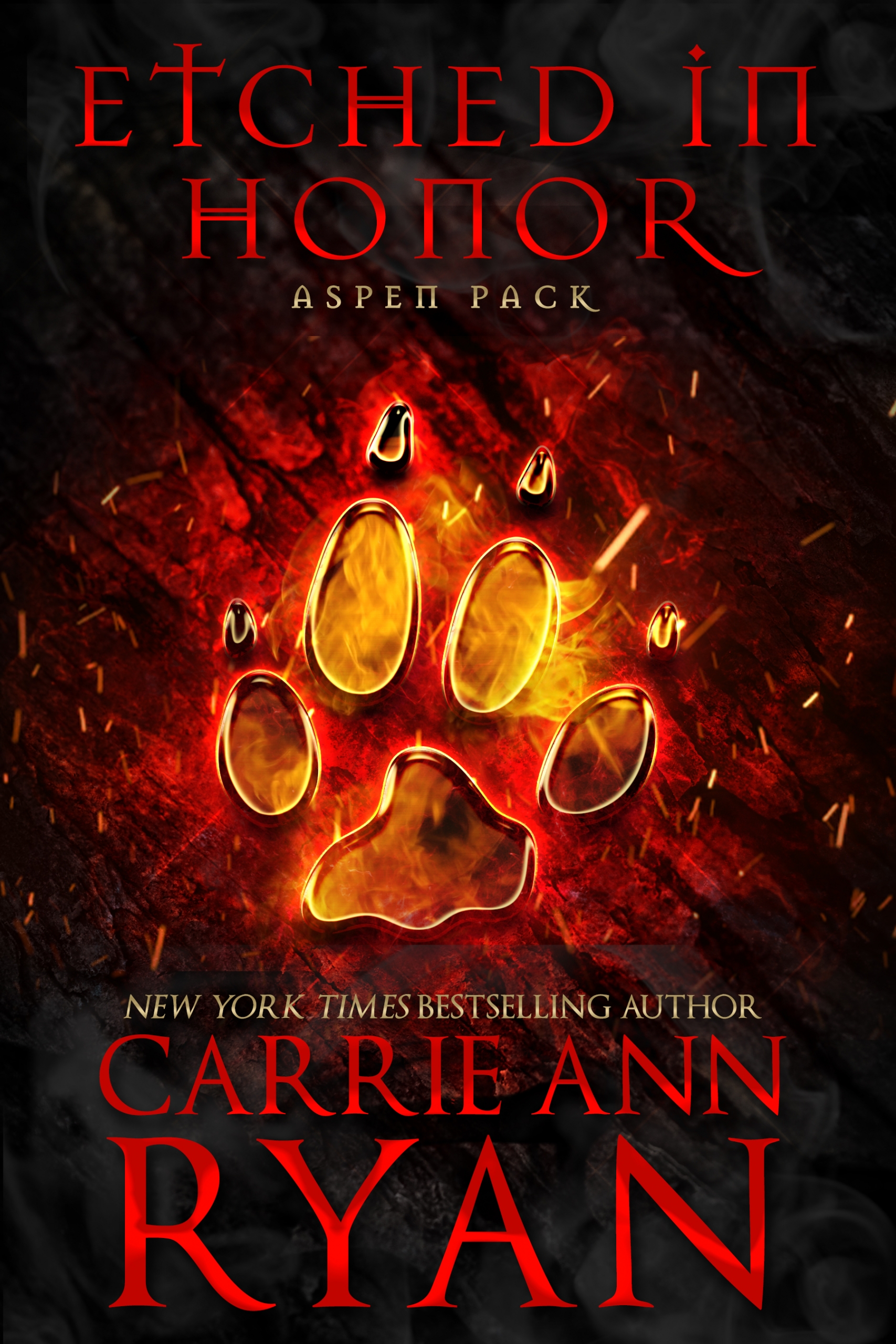