From Shadow and Silence

Book 4 in the Elements of Five Series 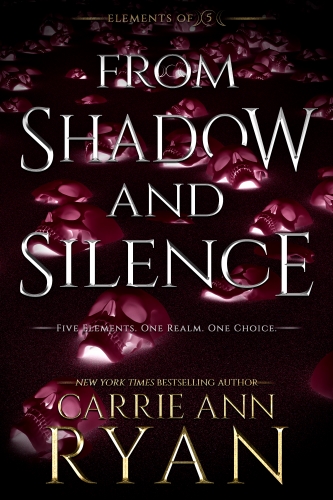 The end of the centuries-long war is almost here, and the fate of the realm rests on one girl’s shoulders. The Gray has gathered his forces—and has Lyric in his clutches. The enemy’s plan to control the kingdoms has been revealed, but traitors from both sides might alter the course of fate.

Lyric must return to Easton and the others before all is lost.  Battle lines must be forged, and surprising alliances cast.  The prophecy has never altered, and life comes at an ultimate price. Not all who fight will survive, but in the end, it will come down to the choice of a Priestess and her soul.

Book 1: From Breath and Ruin
Book 2: From Flame and Ash
Book 3: From Spirit and Binding
Book 4: From Shadow and Silence

From Shadow and Silence 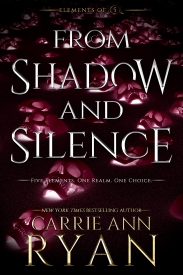 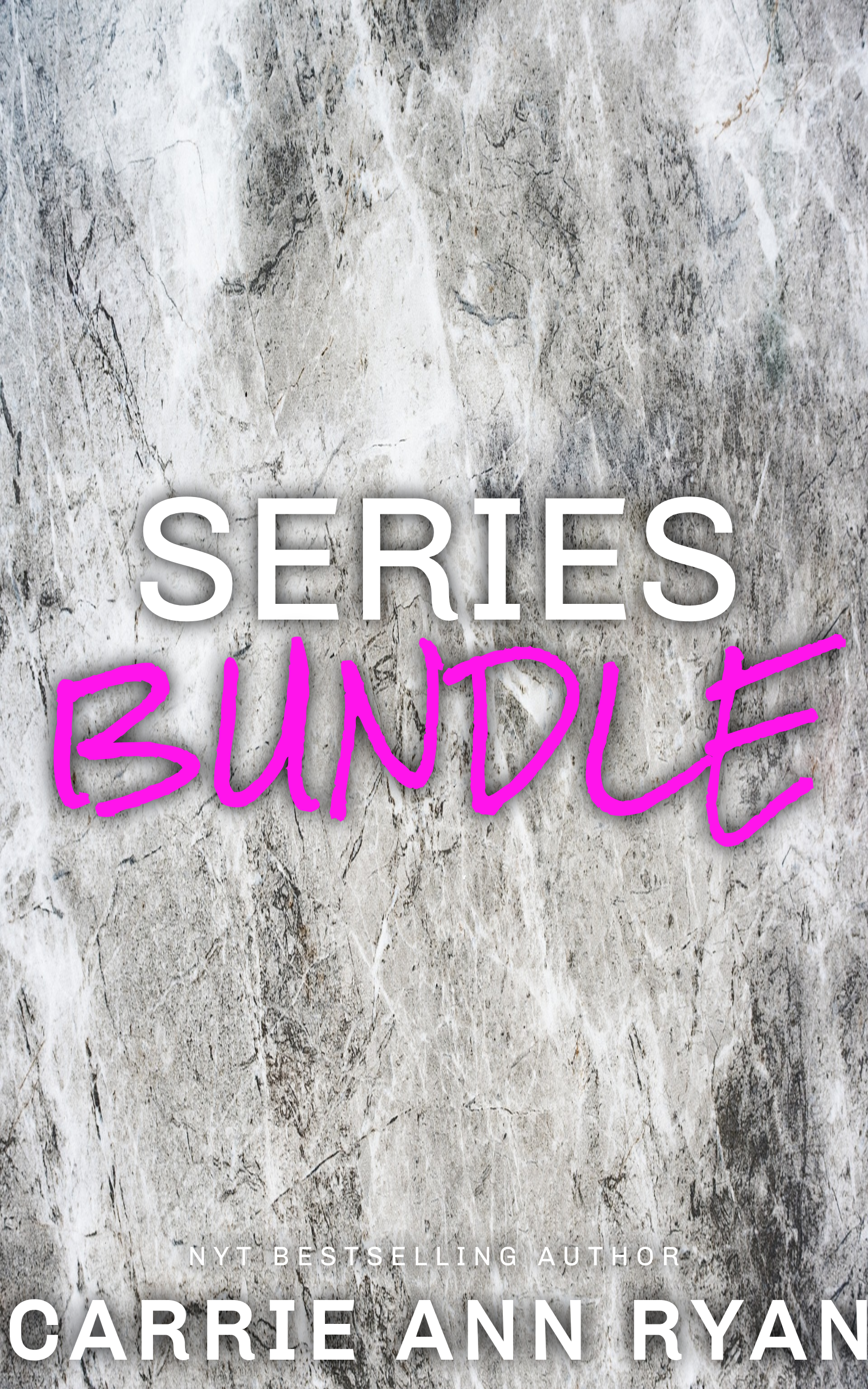