Book 3 in the Ravenwood Coven Series 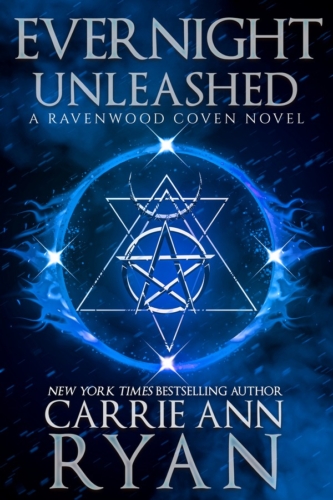 In the dramatic conclusion to the Ravenwood Coven series by NYT Bestselling Author Carrie Ann Ryan, this sleeping magical paranormal town knows that war can be a beginning…and an ending.

Rowen Ravenwood is the final witch of her line—the only one standing in the way of Oriel, the dark necromancer who wants the core of the town’s magic for his own. With each passing battle and loss, Rowen is one step closer to losing it all if she doesn’t rely on the one man she refuses to love again. Only this time she might not have a choice when family secrets come to light.

Ash Christopher’s family curse hit him harder than anyone knows. He’s cool, relentless, and only feels what he needs to in order to survive. He’s gained everything in power and lost all else to his ambition—including Rowen. After all, a man cannot have a soul mate when he does not possess a soul.

The town of Ravenwood is dying and as the final battles come to pass, it will take the courage of a coven reborn, a mating bond broken, and a love worth fighting for in order to save all before it is lost.

Evernight Unleashed is Book 3 in the Ravenwood Coven series 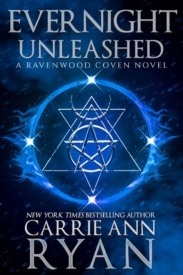 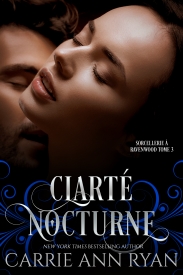 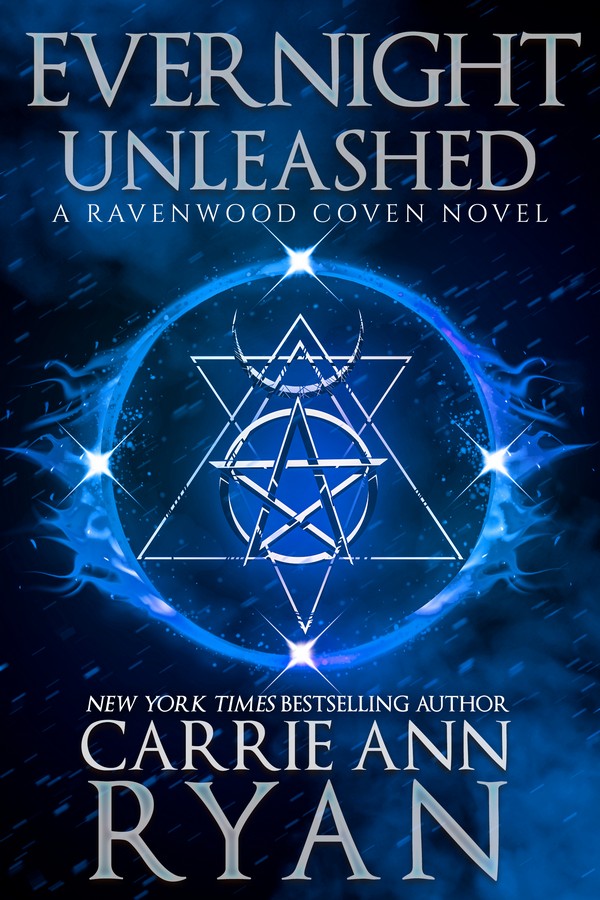 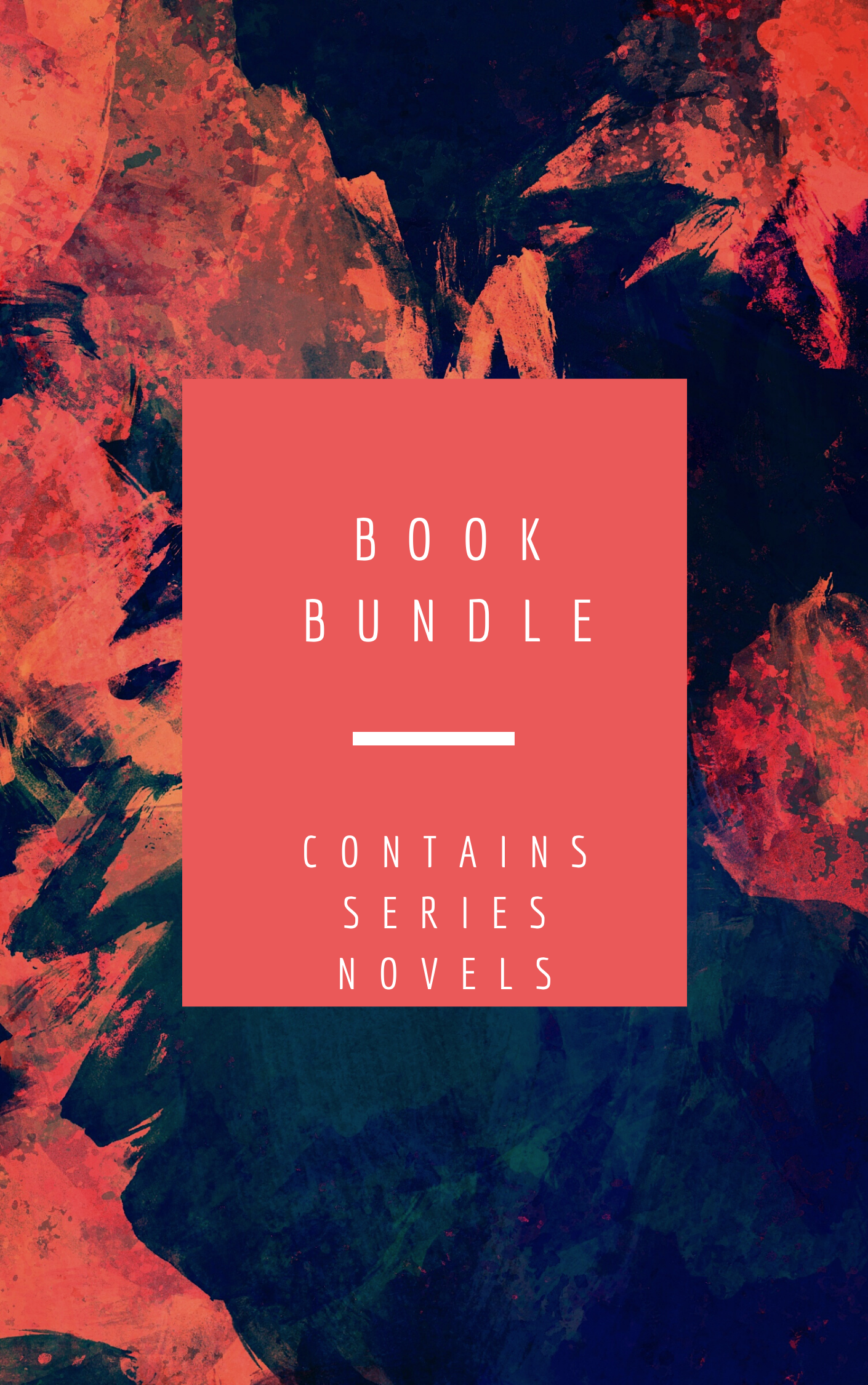