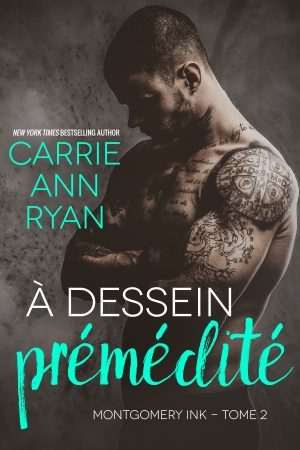 Do you have more info about this edition? Contact the web team.

He has kept his distance for years, but his best friend’s younger sister seems to have decided to move up a gear.

Decker Kendrick knows he shouldn’t have feelings for his best friend’s little sister, but his thoughts are all their own. No matter how hard he tries to stay away from Miranda, as soon as she sets her sights on him, it is impossible to back off.

Miranda may be the youngest of the Montgomery clan, but she knows what she wants. Namely: Decker. For as long as she can remember, she has always been in love with him and she is ready to do anything to achieve her ends.

By giving in to one another, they are not yet at the end of their troubles. Decker’s father is released from prison and a shadow from Miranda’s past takes a dim view of this new relationship. As they try to move forward and overcome their suffering, they will soon realize that it is within them that the fiercest obstacles lie.