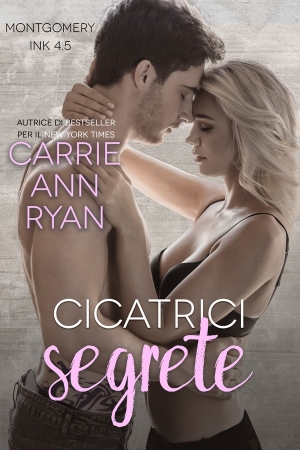 Do you have more info about this edition? Contact the web team.

Hailey Monroe knows the world isn’t always fair, but she’s reborn from her own ashes once already and will do it again if she needs to. It’s been years since she first noticed the frowning tattoo artist who made her heart beat faster, but now Hailey has finally found the courage to get close to him. The question is not what the future holds for this couple, but whether Hailey will find a way to heal the scars of the past.

Sloane Gordon has been through all sorts of hellish situations, but the temptation next door is torture on a whole other level. He’s always kept his distance, because he knows he’s not the kind of man Hailey needs. When she approaches him with a proposal that will turn his head and shatter his soul, Sloane will do everything in his power to protect the woman he cares about and the secrets he promised to keep.