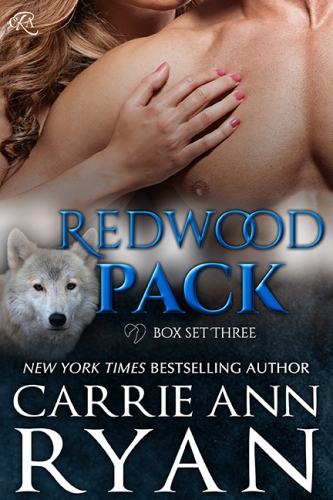 North Jamenson has always held his wolf closer to the surface then others. He’s the quiet one, the one no one really knows about yet he holds the darkest secret. He’s watched his brothers find their mates and start families, and now it was his turn. He knows Lexi could be his and her son could be part of his family, but he doesn’t know if he’s ready to share the darkness that’s entwined with his soul.

Lexi Anderson is a mother, a sister, a latent wolf, and a new member of the Redwood Pack. She’s also holding secrets so close to her heart she’s not even sure she knows the truth anymore. When North takes another step closer to wanting to cement their bond, Lexi must come to grips with her past and what it means for her future. The Centrals’ war isn’t over yet and Lexi’s life is on the line as the paths they’ve chosen takes a drastic turn.

With her blue-black hair and striking green eyes, Cailin Jamenson is the epitome of beauty and the exemplar of strength. She has fought the enforced boundaries of being the lone Jamenson daughter and Redwood Pack princess, but it is the potential future with the dark wolf in her path that threatens everything she thought she desired.

Logan Anderson’s own darkness provided the reasoning for his abandonment of his former Pack, the Talons. Now, newly accepted into the Redwood Pack, this jade-eyed wolf and all she represents could be his own undoing.

In this final installment of the Redwood Pack, unimaginable tragedy strikes, and the two wolves who have fought the longest for their independence now face the uncertainty of fate and the epic battle that could end the war… and their lives. 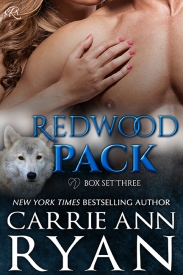